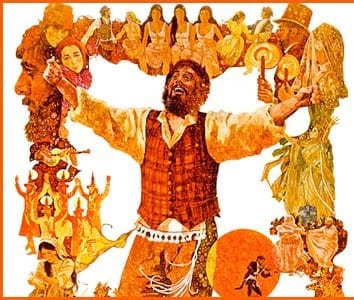 The Bankhead Theater will finally reopen in May screening films for a limited audience size. Following state guidelines, only 100 tickets distributed across the 507-seat theater will be sold for each event.

For Tevye (Chaim Topol), a poor milkman and his family of five daughters, life in their Jewish community in a small Russian village at the turn of the 20th Century seems straightforward. But as the country edges towards a revolution, their way of life is changing and Tevye struggles to preserve his religious, cultural and family traditions. When each of his three oldest daughters defy the village matchmaker’s plans and choose to marry for love instead, their choices take them away from Tevye’s traditions in ways that also represent the larger changes coming to his world.