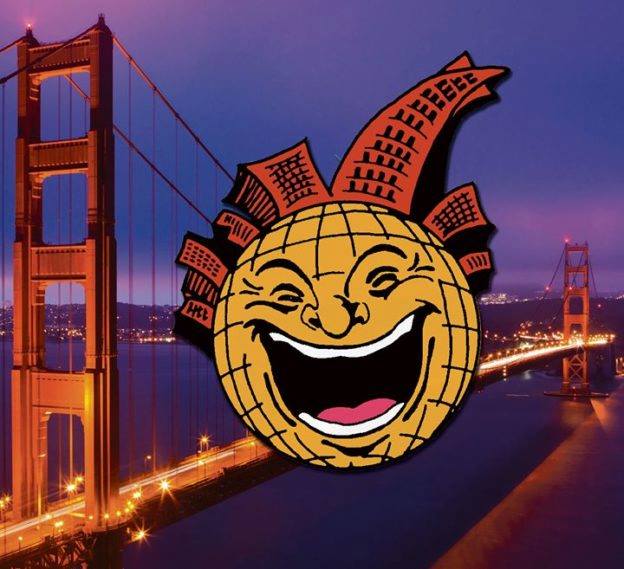 POSTPONED FROM MAY 18- Back by popular demand! Since 1976, the San Francisco Comedy Competition has helped launch a Who’s Who of comic champions including such legends as Robin Williams, Dana Carvey, and Ellen DeGeneres. For the past six years, the Bankhead Theater has served as a final stop on the competition’s challenging semifinal circuit. Now “The Best of the San Francisco Comedy Competition” returns with a night of irresistible laughs featuring a showcase of talented comics, including audience favorites from recent competitions.