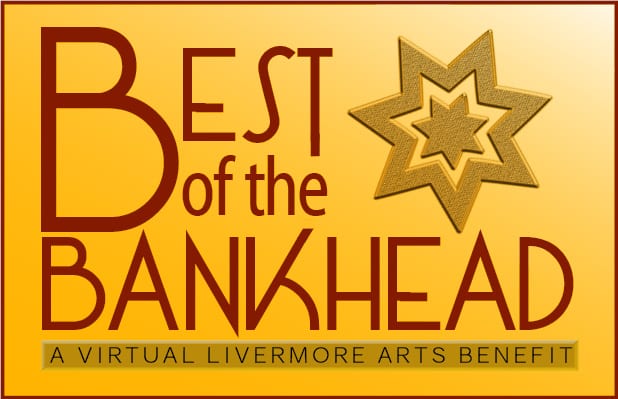 Celebrate the wonder and beauty of the Arts and help us set the stage for a return to live entertainment! “Best of the Bankhead” will be hosted by LVPAC Executive Director Chris Carter and emceed by Freddie Silveria, who will appear live from the Bankhead stage, and will feature cameo video performances by some of the most popular artists who have appeared at the Bankhead since it opened in 2007. Tickets for the event include dinner from Beets + Eats and wine delivered to attendees’ homes prior to the event.