“Blues in the Night” An Evening with Tia Carroll & Frankie G 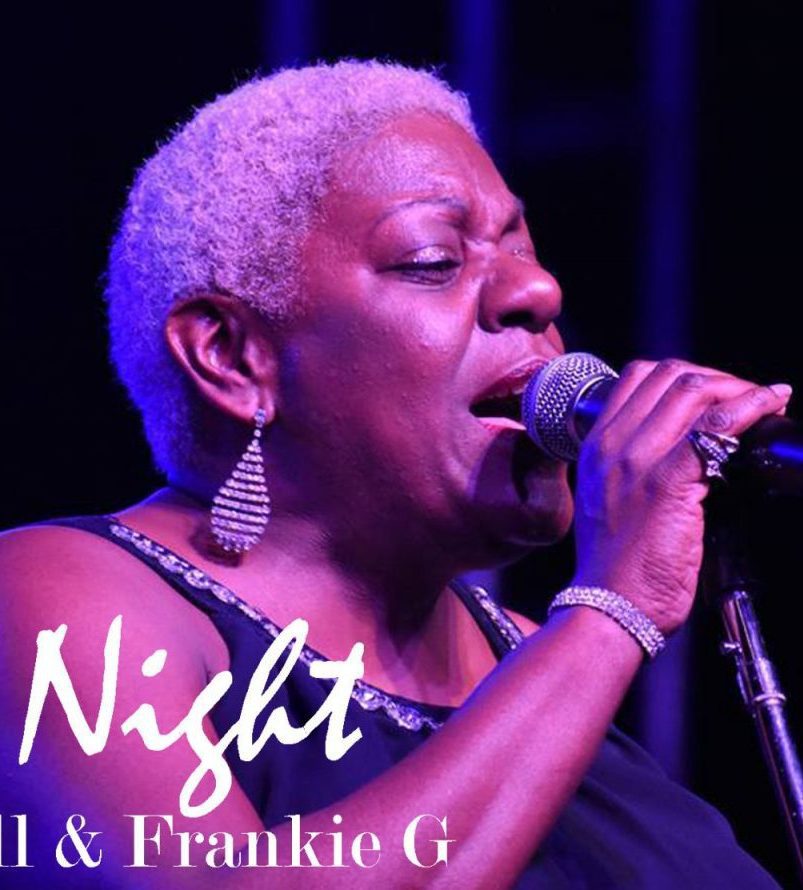 The Blues are certainly alive and well in 2022, so let the voice of the Female Blues Vocalist of the Year Tia Carroll and the blistering Guitar & Vocals of Delta Blues Star Frankie G cure what ails you in this one-night-only musical event.

Born and raised in Richmond, Ca, Tia started out as a Rock and Roll singer with a band called Yakety Yak. Over the years, she has quietly accumulated one of the most impressive entertainment resumes in the Bay Area and has become one of the most sought-after female singers on the West Coast. Carroll has headlined venues and festivals all over the world, shared stages with legends including Ray Charles, Jimmy McCracklin and Sugar Pie DeSanto, and opened for Gladys Knight, Patti LaBelle, and Tower of Power.