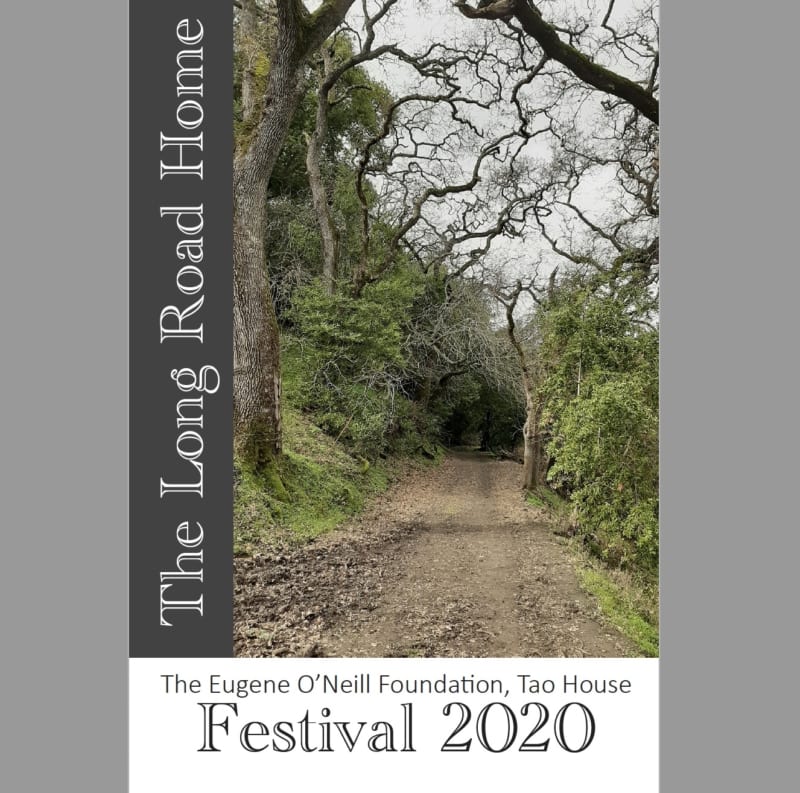 In 1950, a collection of unknown plays was published under the title Ten “Lost” Plays. These early Eugene O’Neill one-act plays had either been completely over-shadowed by later successes or were thought destroyed. The plays demonstrate a young writer’s efforts to find his artistic voice. Influenced by adventure writers like Jack London and Joseph Conrad, these short works are steeped in a gritty, hazardous world where life and death struggles and ironic fate dominate the action and the outcomes.