Eugene O’Neill Festival 2021: Beyond the Horizon 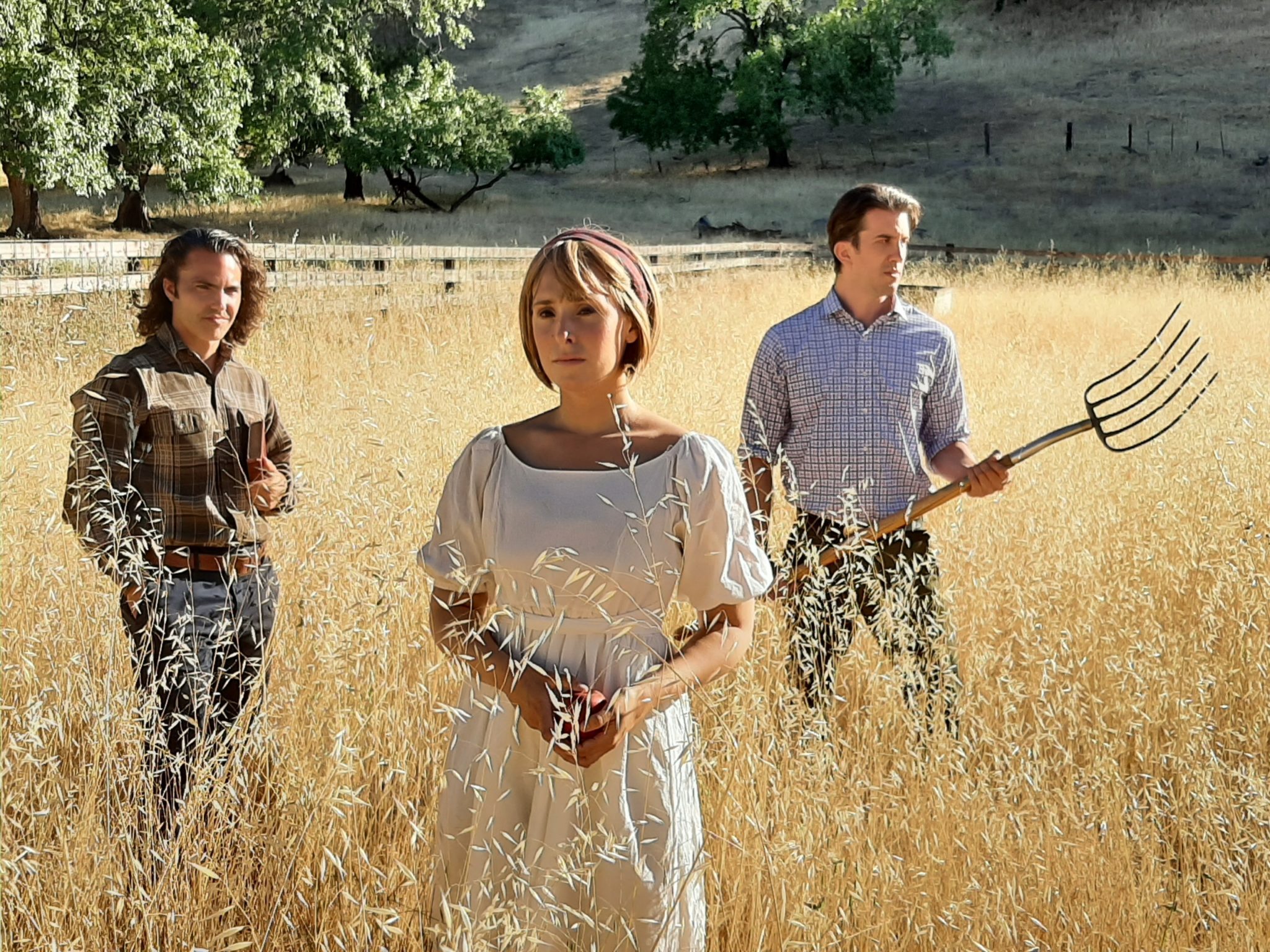 The Eugene O’Neill Festival returns this fall with a combination of live and virtual events. The festival centerpiece will be a filmed production of O’Neill’s first great drama Beyond the Horizon. The play was the playwright’s first to appear on Broadway and won him the first of his four Pulitzer prizes. In addition to the film, there will be two live performances of Beyond the Horizon on the last weekend of September.

The festival will be rounded out with the premiere of EONF Artistic Director Eric Fraisher Hayes’ playful and informative theatrical lecture Eugene O’Neill: 51 Plays in 51 Minutes at the Museum of the San Ramon Valley, as well as a hike, a downtown walk, and a special storytelling campaign entitled “Tiny Horizon Stories.”