Eugene O’Neill Festival – A Moon for the Misbegotten 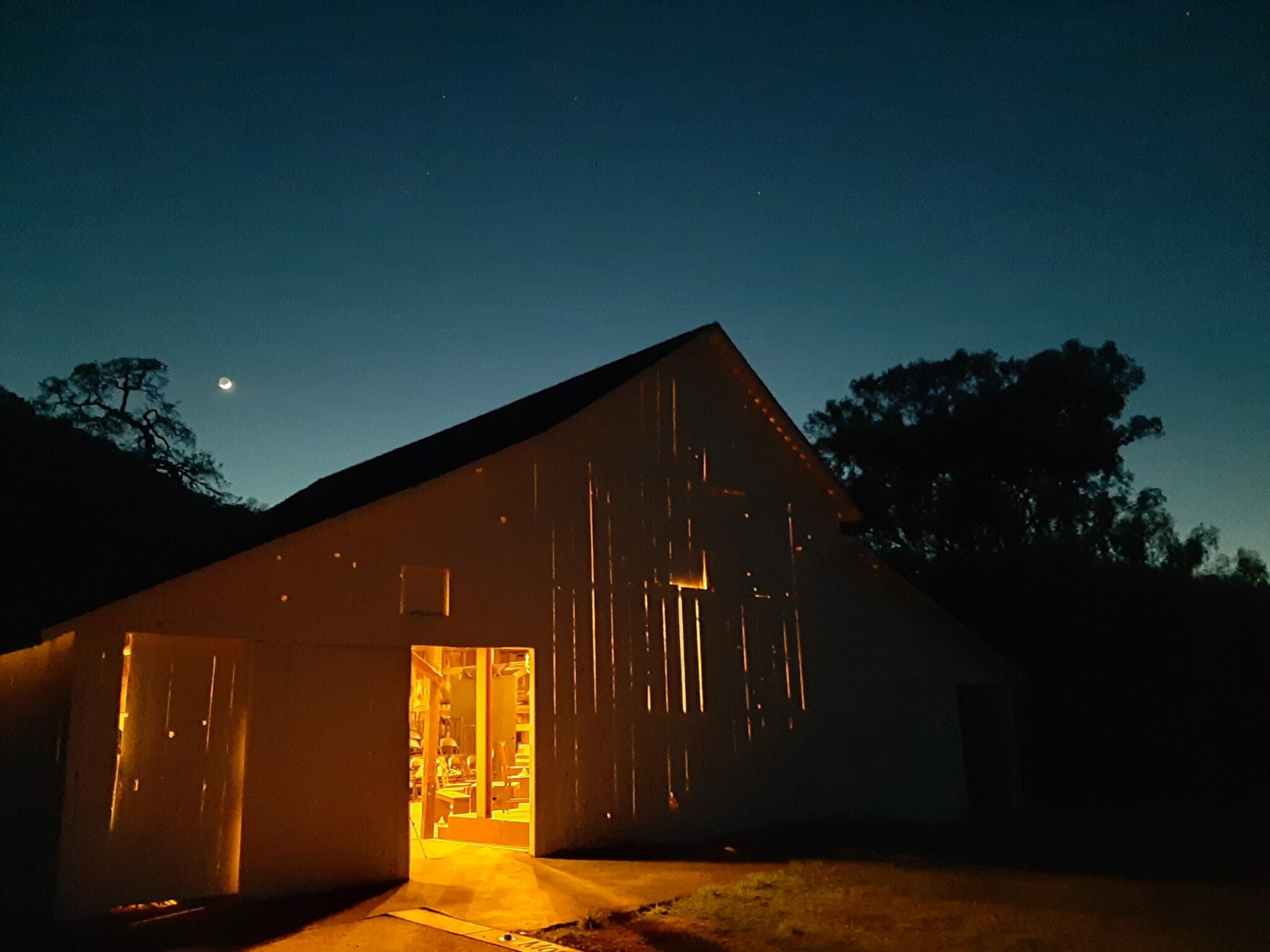 Eugene O’Neill channeled his final creative energies into facing his family and the hurt he felt at their hands. Of the six plays written at Tao House, no figure emerges more frequently than his older brother Jamie (Jim). He is a pivotal character in the heavily autobiographical Long Day’s Journey Into Night and a model for leading characters in both The Iceman Cometh and Hughie. In A Moon for the Misbegotten, the last play the playwright ever wrote, O’Neill imagined the last days of his estranged brother’s life. With great empathy and humor, he fantasized that Jim encountered the unique and powerful Josie Hogan whose love, acceptance, and sacrifice alleviated his brother’s suffering and allowed him to find a measure of peace at the end of his life. The play helped O’Neill find forgiveness for his brother and a greater understanding of himself. And now, almost 80 years later, the experience of Moon at Tao House is a gift to us all.

Since 1999, the annual Eugene O’Neill Festival has celebrated dramatic theatre in the San Francisco Bay Area. Similarly-themed plays from classic playwrights and O’Neill contemporaries are chosen for production at various locations in Danville with the centerpiece O’Neill show being performed at Tao House itself. In 2013, the festival grew to a month-long event which now includes a guided hikes to the Tao House property, a historic tour of Danville, special exhibits at the Museum of San Ramon Valley, seminars with dramaturgs, actors and directors, and several social events.