‘How Lucky Can You Get?’ The Songs of Kander & Ebb 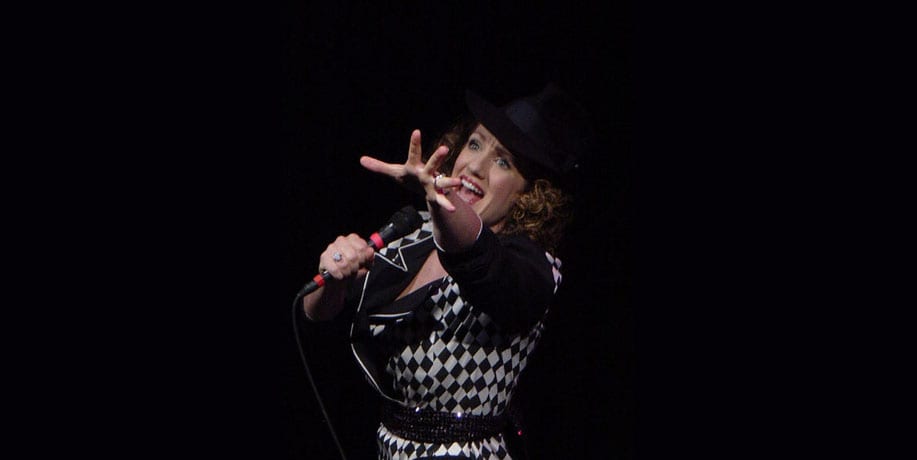 “HOW LUCKY CAN YOU GET?”
Songs & Stories of the Kander & Ebb Musicals
performed by Award-Winning Theatre Star Tielle Baker

Featuring music from the composers of Chicago, Cabaret, and Funny Lady, including favorite classics such as “All That Jazz”, “Maybe This Time”, “New York New York”…and more!

Tielle Baker is a musical theatre and opera star who has appeared in over 50 productions with over 20 different companies, including her multi-award-winning role of ‘Velma Kelly’ in Lucky Penny Productions’ of CHICAGO: The Musical. She has previously appeared at The Firehouse in the mega-hit revues The World of Webber and Broadway Divas. Other performances include ‘Eliza Doolittle’ in CTA’s My Fair Lady, ‘Joanna’ in ACLO’s Sweeney Todd, and ‘Dulcie’ in Playhouse West’s The Boyfriend. Classically, she has performed with Diablo Light Opera, Livermore Valley Opera, and Golden Gate Opera.