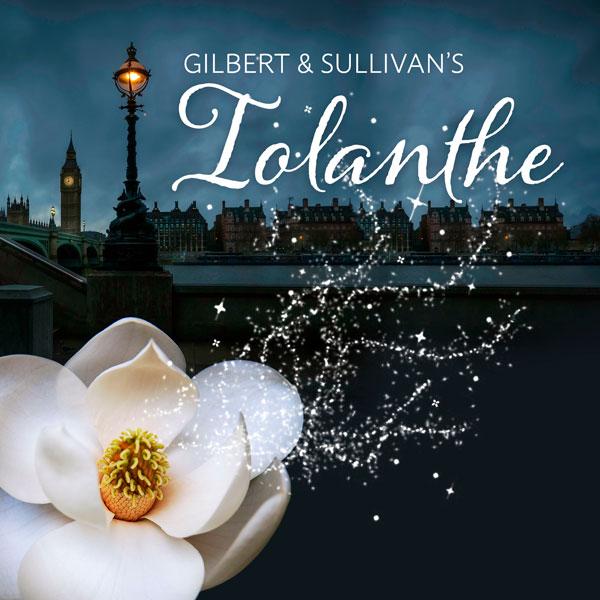 Lamplighters is overjoyed to open the company’s 70th Anniversary Season with the first post-pandemic complete production, including chorus, leads and orchestra, in IOLANTHE, or, The Peer and the Peri. Gilbert & Sullivan’s subversive political satire on how a government SHOULD be run, IOLANTHE features the tour de force “Nightmare Song” and a band of mischievous female fairies doing battle with dim-witted male Lords of Parliament. Conducted by David Drummond, Nicolas Aliaga Garcia directs, with updates that infuse this grand classic of comedy and glorious music with delight for both new and long- time audiences.