Lee DeWyze at the Bankhead Theater 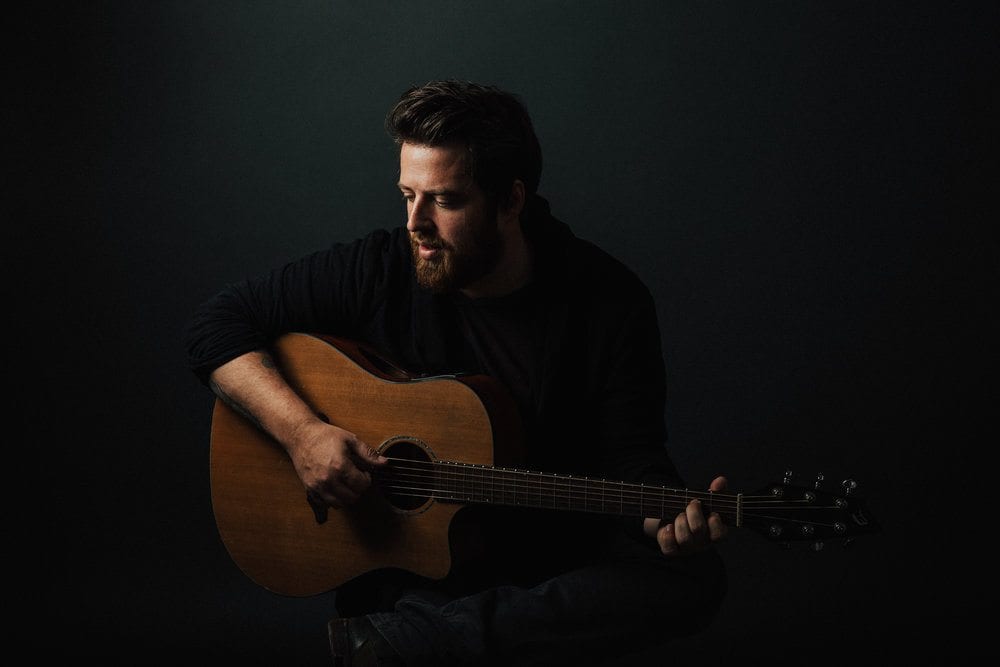 Even before winning American Idol in 2010 at the age of 23, singer/songwriter Lee DeWyze had been building a solid career with his powerful vocals and extensive musical talents playing guitar, mandolin, banjo and piano. His expressive roots-driven folk-rock style has found a wide circle of fans who appreciate his straight-from-the-heart songs and passionate, personal delivery. More than 30 of his songs have been featured in popular television shows, films and advertisements, including “Blackbird” on The Walking Dead and “Sink or Swim” in the Julia Roberts film Ben is Back. Praised as “cinematic” and “seductive,” DeWyze’s sixth studio album, “Paranoia” was released in 2018.

“Transports his listeners out of their world and into his song.” – Elmore Magazine