Patrick Hunt at the Bankhead Theater 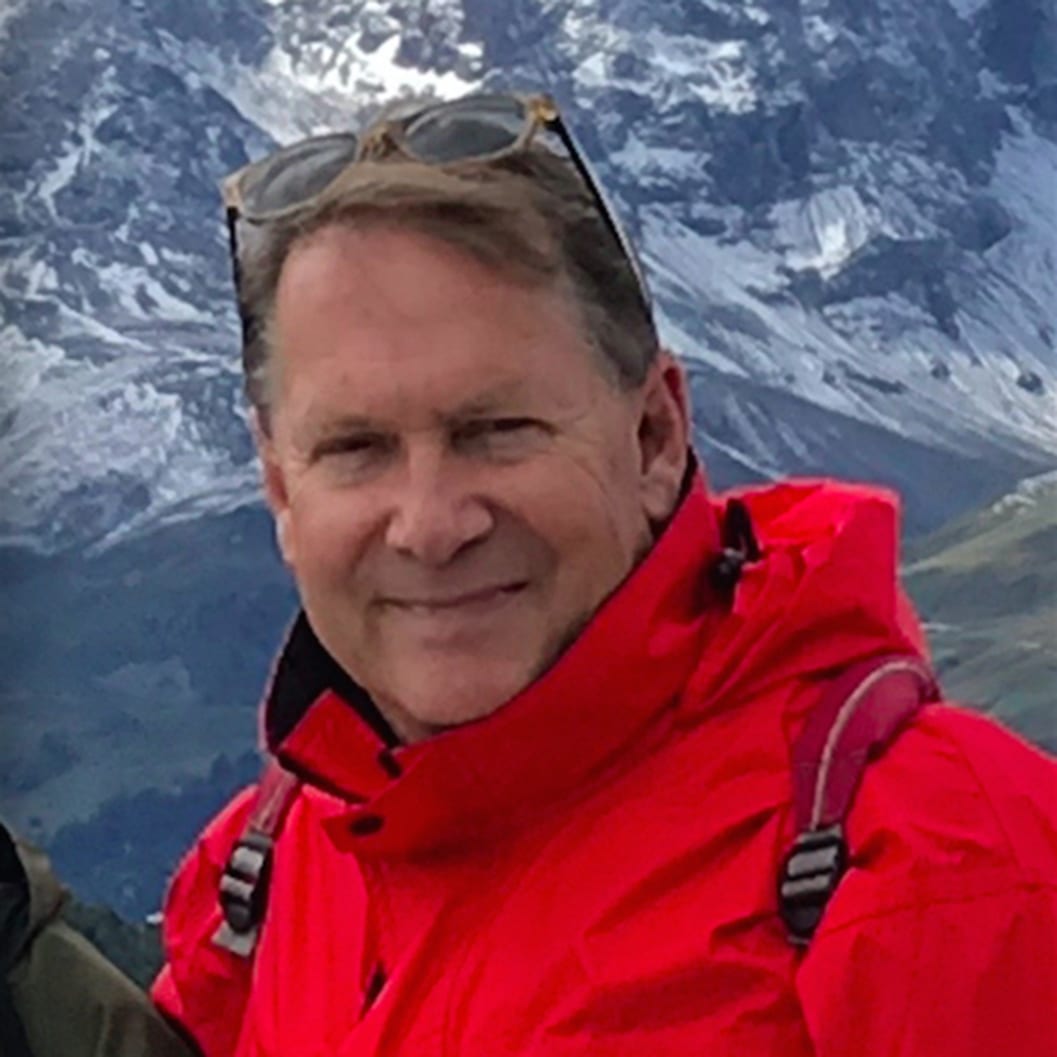 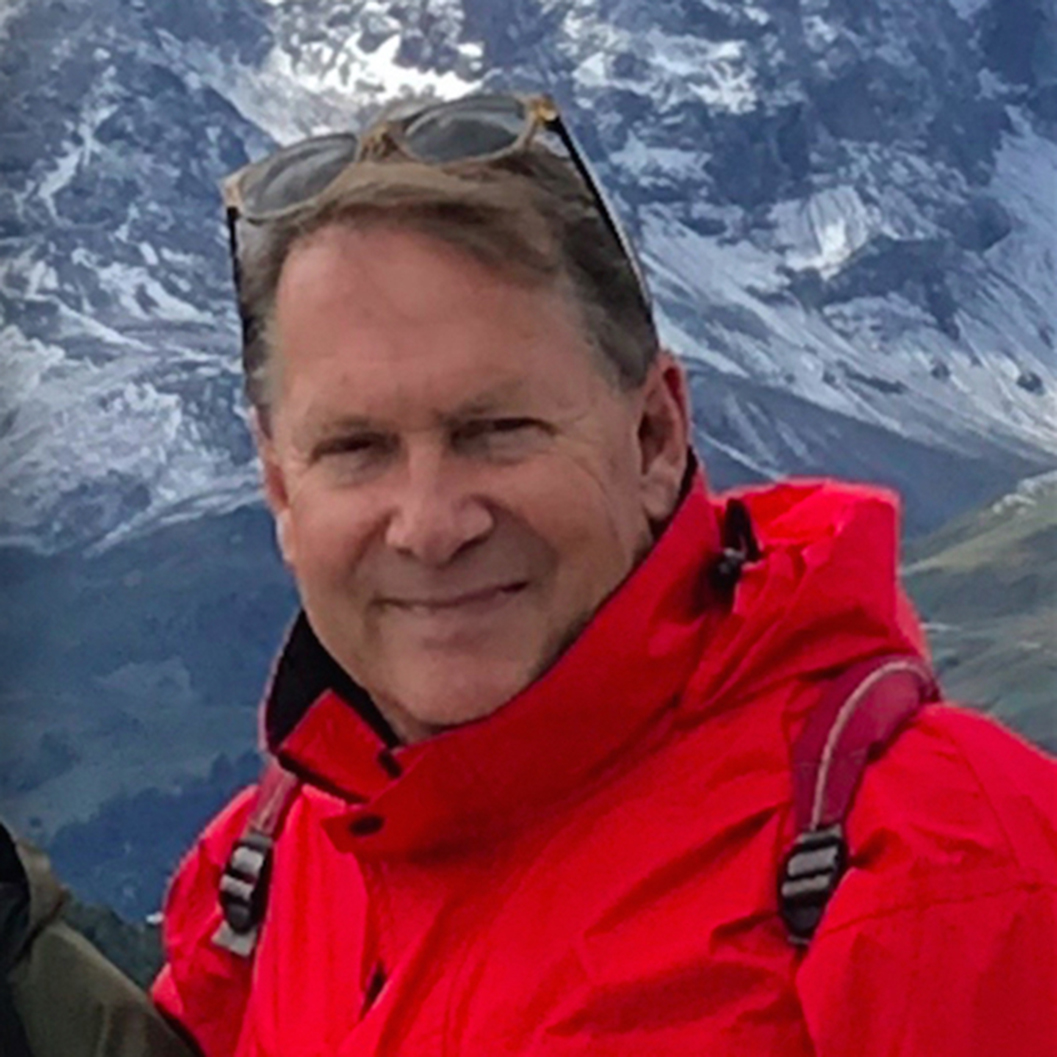 The compelling story of Hannibal Barca of Carthage, one of military history’s greatest commanders, is vividly brought
to life by Patrick N. Hunt, an archeologist, historian and author. A specialist in the archeology of the Alps, Hunt is the author of Hannibal. A lively raconteur, Hunt will tell the story of the general best known for crossing the Alps with war
elephants. A lecturer at Stanford University, Hunt directed Stanford’s Alpine Archeology Project between 1994 and
2012, which continued as the Hannibal Expedition for the National Geographic Society.