Shakespeare in the Vineyards 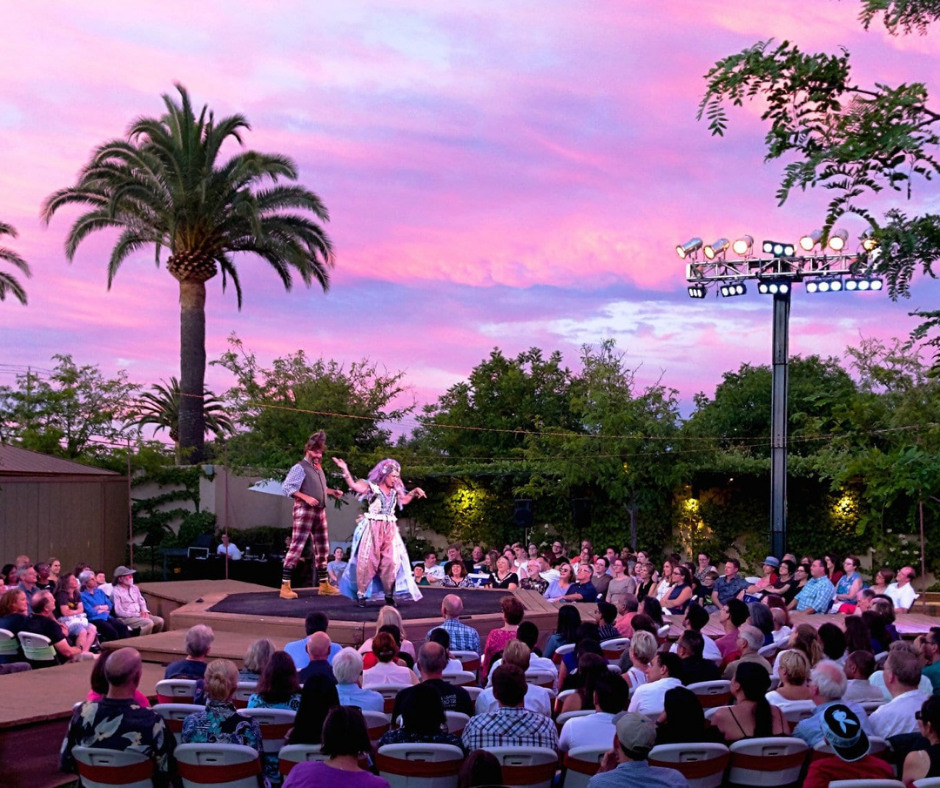 SPARC Theater, formerly known as Livermore Shakespeare Festival, brings back their popular outdoor summer theater festival in a new winery, Darcie Kent Vineyards, June 23 to August 7. With the pent-up energy of two years without this summer gem in the Livermore Valley Wine Country, the company will launch three shows: Shakespeare’s The Comedy of Errors directed by Domenique Lozano, Patrick Barlow’s The 39 Steps directed by Cassidy Brown, and the original revue Life is a Cabernet directed by Jennifer Le Blanc with musical direction by Lindsey Schmeltzer.