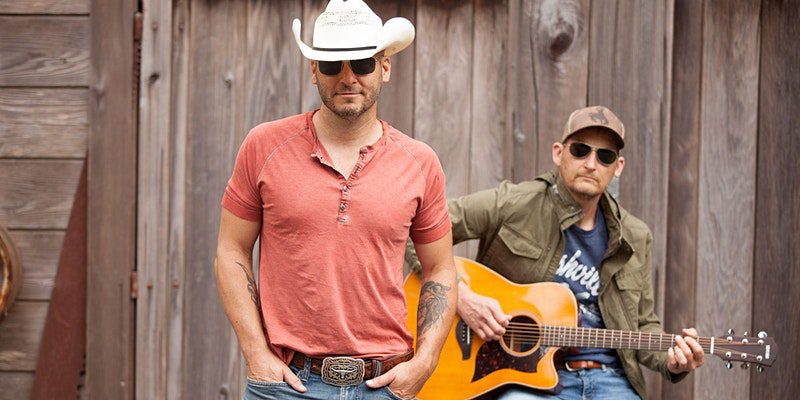 The Bell Brothers are performing songwriters based out of San Francisco, California. With their talent for turning a descriptive phrase, the Bell Brothers’ original material express sentiments of life, love and struggles grounded in a range of musical expressions from Country to Americana to Rock. The Bell Brothers have won numerous songwriting/performance awards in the San Francisco West Coast Songwriters Association and have climbed to the top of California’s Live Music Scene, building a solid reputation as one of the Bay Area’s in-demand live acts.