The Jazz Room presents: Broadway & Beyond 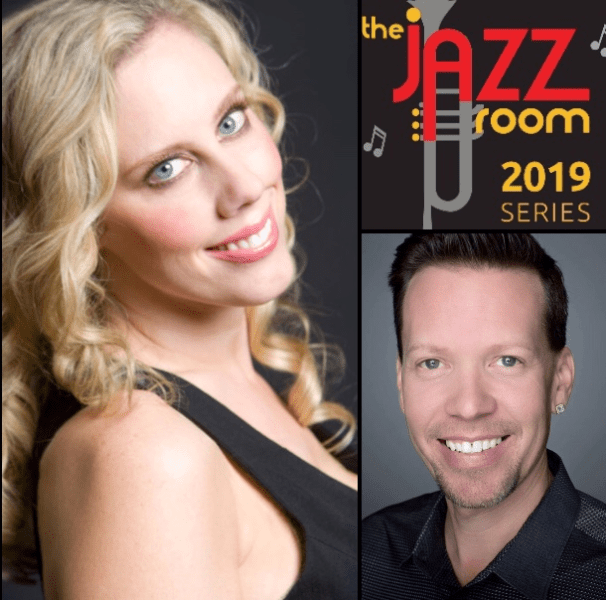 Eve Marie Shahoian recently Headlined at Feinstein’s 54/Below and The Green Room 42 in NYC and is best known for her appearance singing on The Tonight Show, The John Davidson Show and That’s Incredible with John Davidson, solo performances with the Oakland Symphony and with Legendary Showman Liberace.

Eve Marie makes her West Coast debut of “Broadway and Beyond” at Village Theatre which will make its New York debut at Birdland, the Jazz Mecca of the World, in the Birdland Theatre July 7th.
Eve Marie will perform music from film, Broadway shows, Popular and Jazz Standards. Trio includes Pianist, Frank Martin, Marc Levine on Bass and Bill Bellasco on Drums and Jacob Galde on Guitar.
The evening will begin with an Open Reception of the Art installation INTO THE BLUE at 5:30pm.